Released earlier this year, William Rezé AKA Thylacine recorded his second album ‘Roads Vol.1’ in Argentina. His previous record was recorded aboard the train that links Moscow to Vladivostok, a concept album inspired by travel, composed entirely over the course of the trip, alone in the cramped, confinements of his cabin. Out on February 22nd, it’s follow-up is equally impressive.The French electronic prodigy bought an iconic all-aluminum Airstreams 1972 trailer and after painstakingly transforming it into a recording studio, he put it on a freighter across the Atlantic before picking it up in Buenos Aires. He was drawn to South America by the pull of the unknown, the absolute absence of reference. He wanted to immerse himself in desert and lunar landscapes, explore multicolored canyons, sand dunes, giant cacti forests, snow-capped peaks… and write, alone, in the intimacy of his nomadic studio. 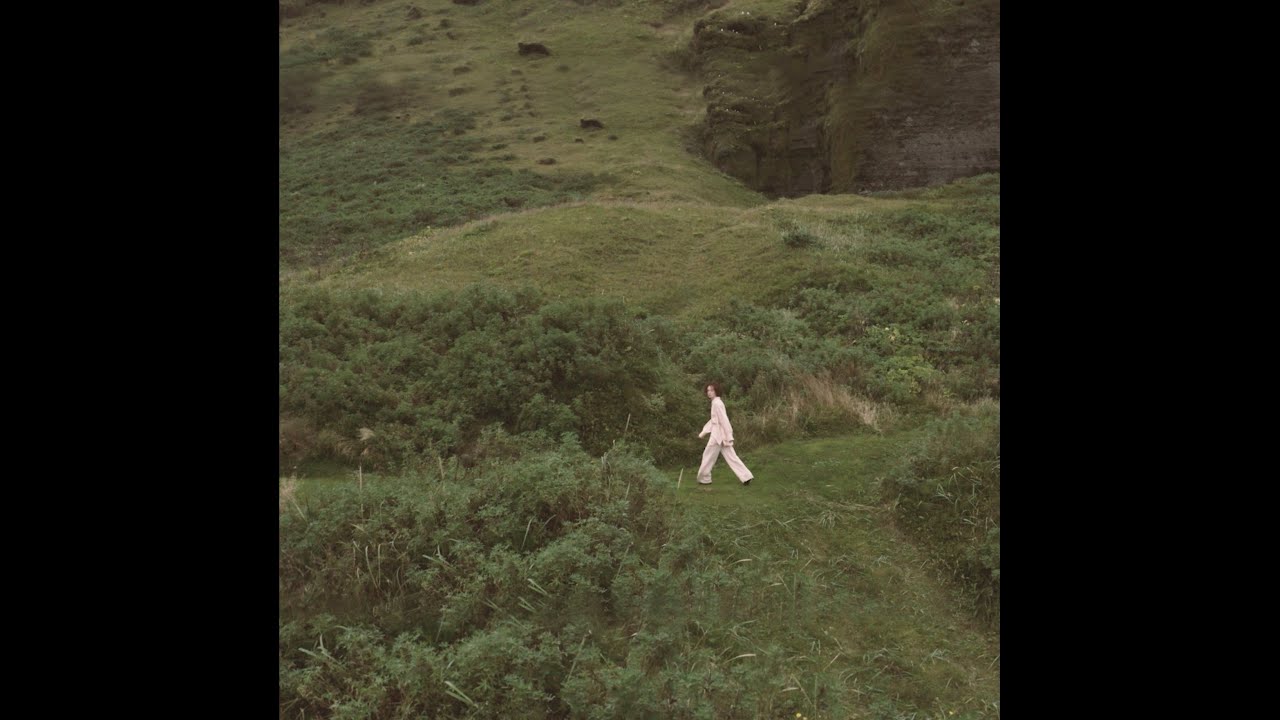 Pecas – Talking To Myself 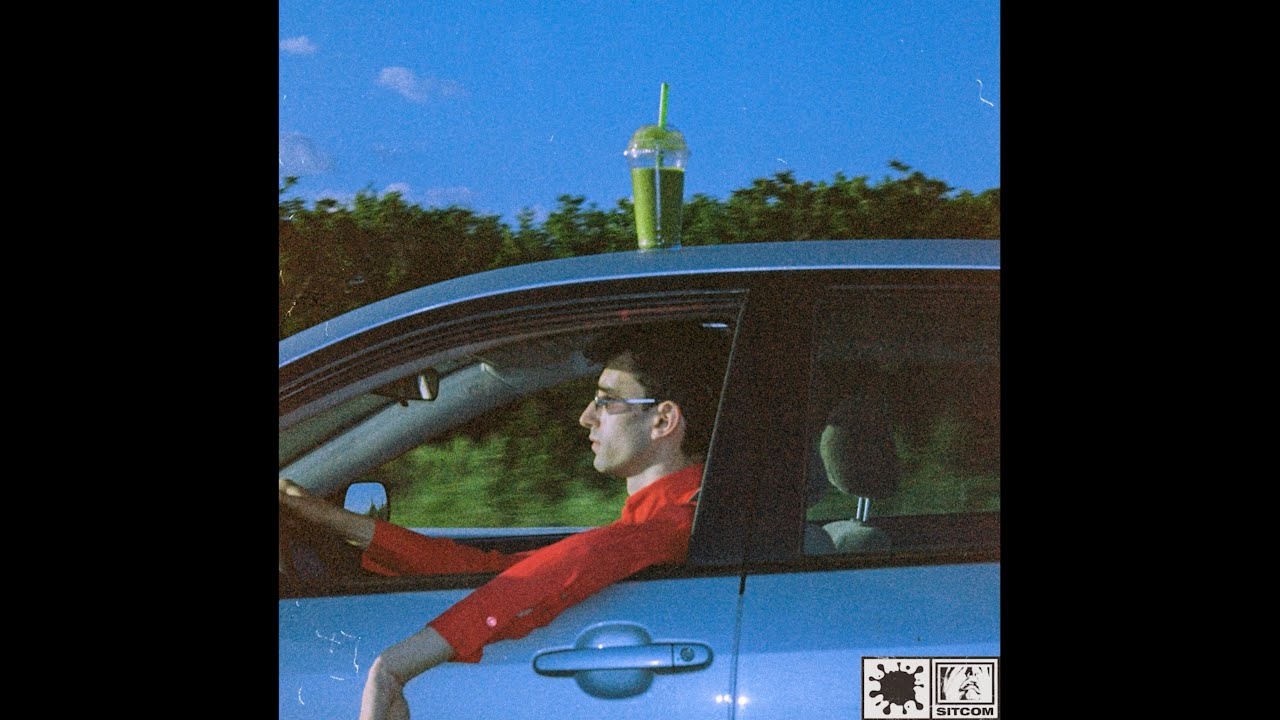 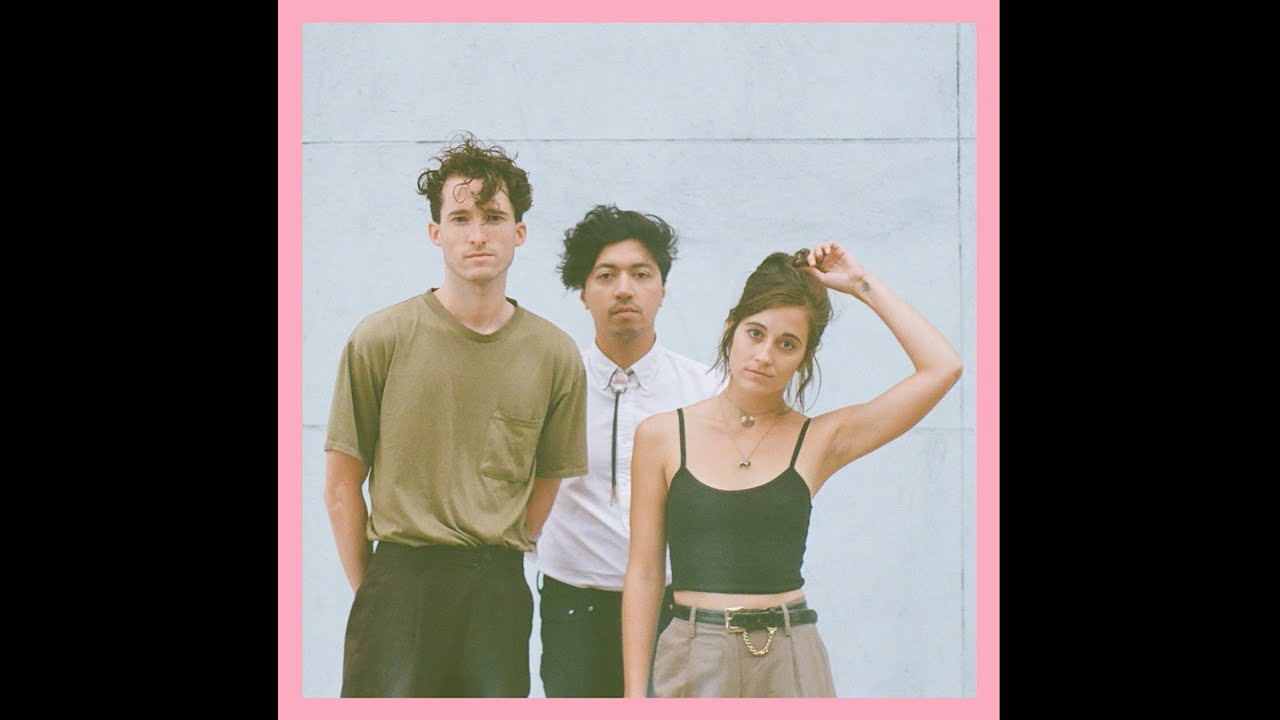 Nation of Language – In Manhattan