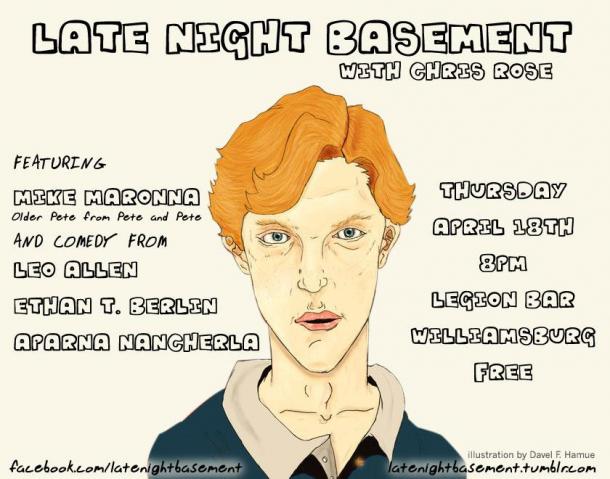 So you probably heard of Late Night Basement, the show that will most likely take over the slot after Carson Daily, you know, that time of the night where they start playing Bosley commercials? Yeah, that one. The show is an absolute hit on the interwebs and you can totally see it live, without standing in a line or buying tickets or anything, you just have to show up. SHOW UP. This is what they’re saying it’s going to happen in this episode:

What we’re assuming is Brooklyn’s only live late night show, Late Night Basement, returns for a 3rd episode this Thursday night at 8:15pm at Legion (790 Metropolitan) in Williamsburg… and it’s all free!

We’ll have more videos, too! 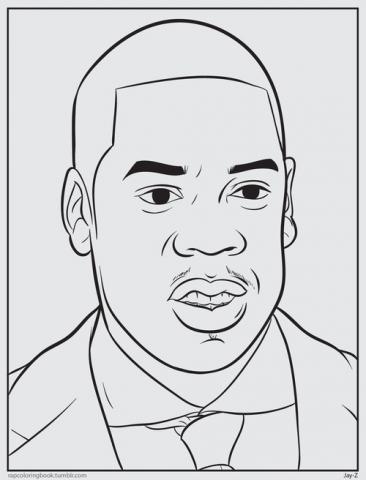