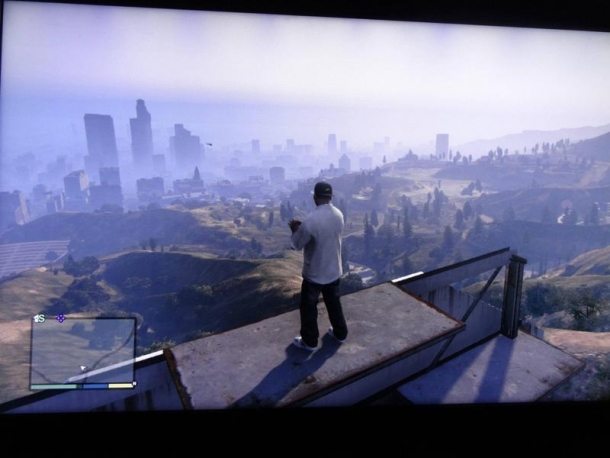 Some dude on Reddit posted a few pictures of what it seems to be the Xbox 360 version of GTA V that leaked online. Rockstar released the following statement a few days ago:
“Hi all, now that we’re within a week of game release, there’s bound to be some inevitable game info and asset leaks,” More photos after the jump. He’s not the first one to get a copy of it though. Another dude got a hold of it and has been posting Vines about it. The thing is, one of his Vines showed his gamertag and Microsoft banned his ass. Rockstar is lawyering up and taking down all videos pre-release. So, watch out kids, they’re coming for you! 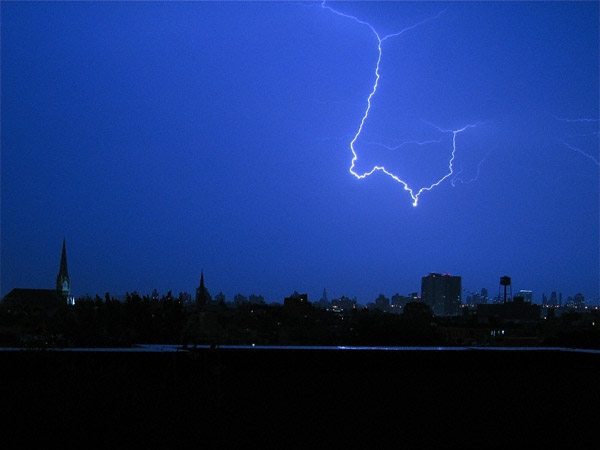 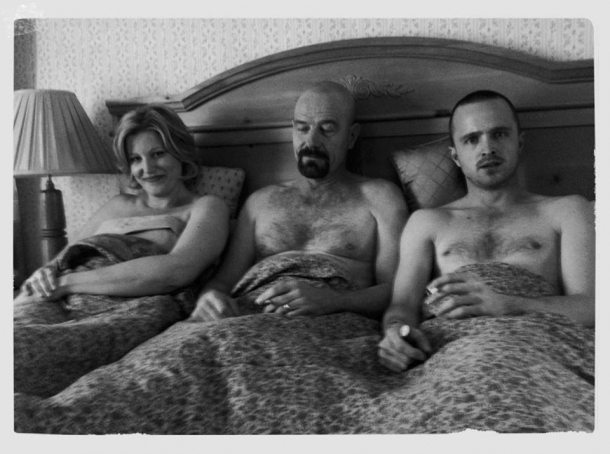