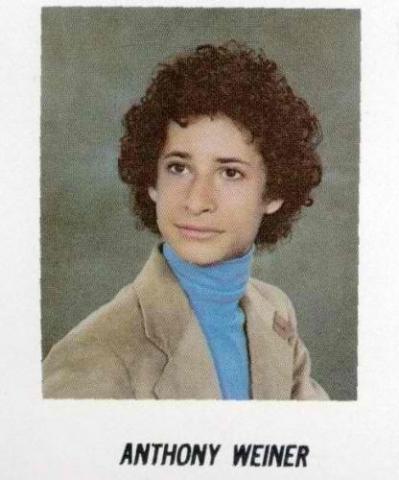 Anthony Weiner’s cock is making the rounds again. Apparently he was on Formspring and on Facebook using the alias Carlos DANGER.

I mean, everyone makes mistakes, right?

JFK was a debaucherous mofo, however we didn’t have to deal with the nuclear Armageddon with an adroit and ingeniously-controlled political strategy.

Linden Johnson was in office when we had the moon landing and the Civil Rights act, but he was also way too into the Vietnam war and he called his junk jumbo.

Nixon was the worst, but you would never see his penis out of his pants. Not even sure if he had one. Balls, that he had.

The point being, the most dishonest people I’ve ever met are the ones who are never caught because they have to have an escape plan, a subterfuge, a solid alibi. They know that if they get caught, they’ll be destroyed and they’d rather shoot people in the face and claim it was an accident –  rather than face the music.

Let him show his cock! Who the fuck cares? 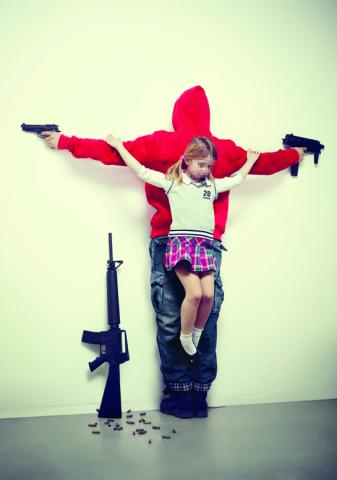