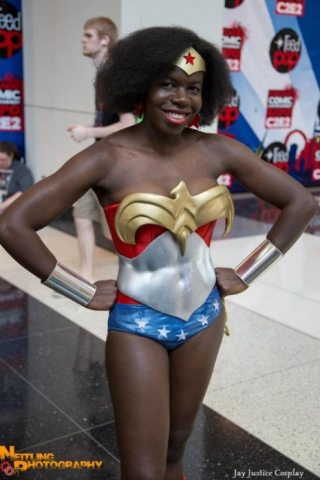 Back in 2010 some of you might remember Community’s beloved Donald Glover campaigning to audition for the role of the Spider-Man reboot, which sadly did not receive an equal amount of enthusiasm from everyone because of the folks that said, “but Peter Parker is white!” This created a racial debate about super heroes and how they’ve always been drawn or shown on the small and big screen. Despite an enormous social networking campaign, which was even supported by Stan Lee, simply to allow Mr. Glover to audition for the part, the part eventually went to white British actor Andrew Garfield.

What is the problem with people seeing a black Batman, Spider Man, or Superman? The only time we ever saw such things were in the Blaxploitation movies of the 70s, which were more camp, and D-listed movies (still a big fan of Blacula). So many actors have showed proof that talent goes beyond the physical aspect of a beloved character. Anyone remember the big storm when Daniel Craig was cast as James Bond? Fans were outraged that he was too short and not handsome enough to be Bond, only to be shown that he basically not only revived James Bond, but he brought the character to an entire new level of depth with a more serious type of acting.

We tend to see more diversity on the theater stage, in which acting is still the priority and not just the character’s description. Shakespeare in the Park and almost all Shakespeare companies in New York have multi-ethnic casts at this point. Does anyone raise their hand and say, “Wait! Romeo would NEVER be Hispanic!”

Here we are in 2013 with this young lady, Jay Justice…looking pretty smokin’, if you ask me, as a black Wonder Woman. Can you believe people still tell her that she can’t be Wonder Woman?! Want to take a guess on the reason?

All she wants is to be Wonder Woman at PAX Prime, to promote DC Comics’ Infinite Crisis. Small baby steps to maybe one day see a dark-skinned Wonder Woman on the big screen? All things started small.

More information and her thoughts, please search for “Jay Justice” on the Dangerous Minds site. 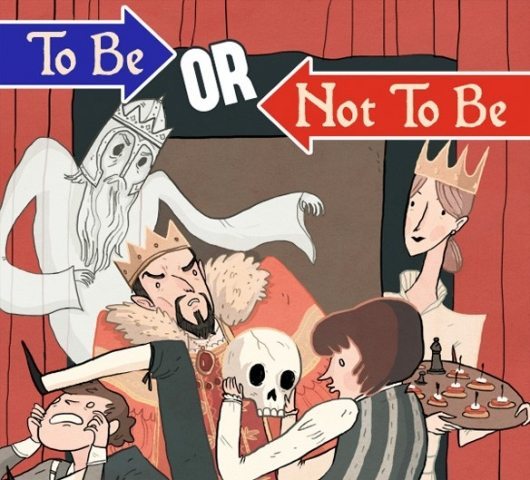