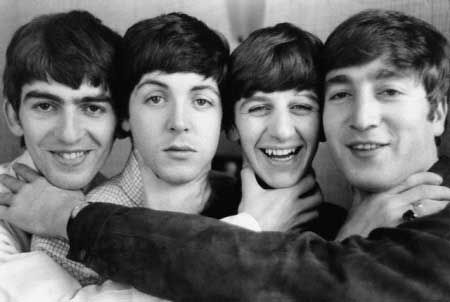 We’re gonna start a series of posts where we reimagine bands as TV shows, like the one below, we imagine The Beatles as a British version of Seinfeld. Would that ever work? We don’t know, but you what? You can try and send yours too and we’ll post it here. Also, you can tell us on the comments or let us know on Twitter about what kind of  TV shows your favorite band would make.

The ongoing misadventures of a group of four neurotic friends from Liverpool. 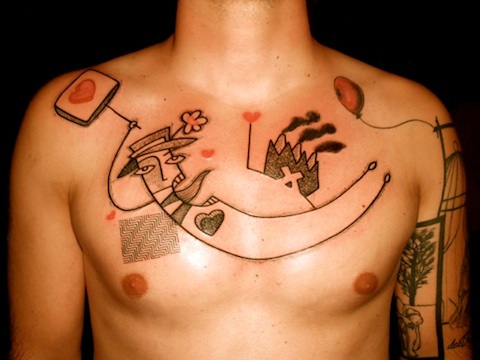 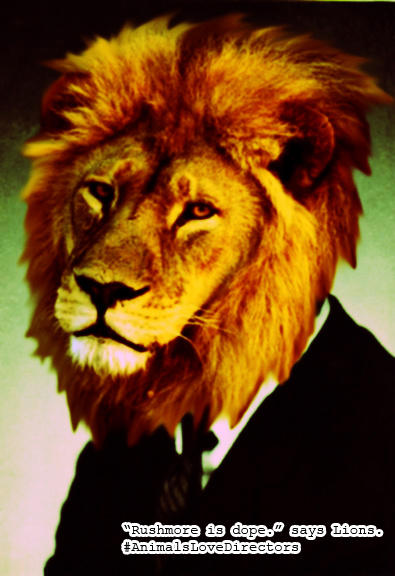