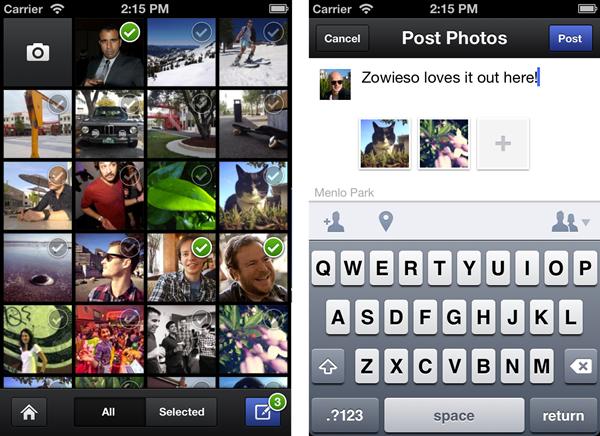 Less than two months after announcing its plans to acquire photo app company Instagram for $1 billion, Facebook has released an iOS app that looks and functions almost identically to Instagram’s.

Facebook Camera is now available for free at the App Store, but it begs the question: is Facebook going to pull a Google and kill Instagram? Google has a tradition of acquiring start ups to extract all the talent which ends up shutting it down. I know, I know, this practice is not singular to Google, but they do that a lot. The app functions pretty much exactly like Instagram, except it was not developed by Instagram’s talent, according to The New York Times. Via.