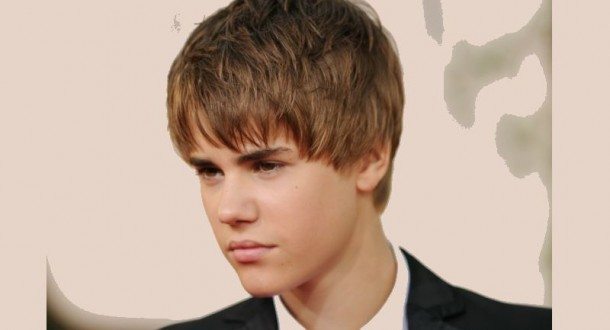 You can hate on Justin Bieber, but remember he can pick up his phone and call any celebrity he wants pretty much. Can you?

This is not only singular to me, there are millions of people in the world who can’t call a celebrity. Ever. Some people don’t even have the ability to speak, let alone to celebrities.

I, for one, have been in the presence of celebrities. Just the other day I passed by Mr. Big, you know, Chris Noth, who was exiting the Q train on Union Square and I missed my opportunity to add him to my phone book. Hell, if he had an iPhone with a Bump app, we would just do that, bump each other and boom, we’d be in touch.

We’d probably make fun of Sarah Jessica Parker (behind her back, brother has to milk that Sex and the City cow).

We’d probably reenact some scenes from Law and Order.

But I missed my opportunity to be close to be Justin Bieber. Or to have his celebrity phone calling power.

Anyone else but me. Thank you for keeping me humble, Twitter. 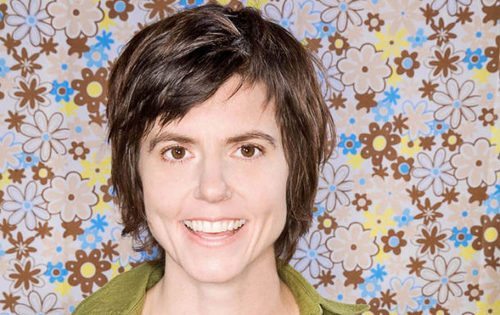 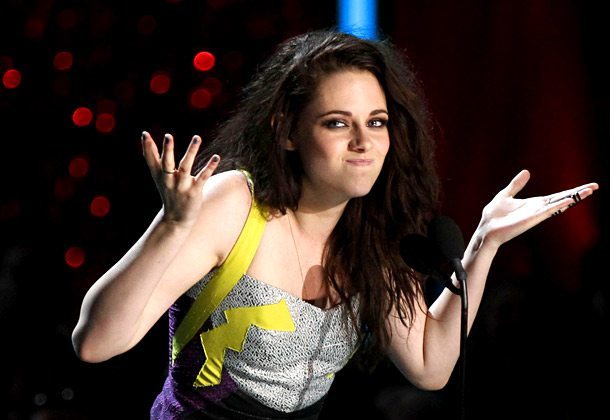