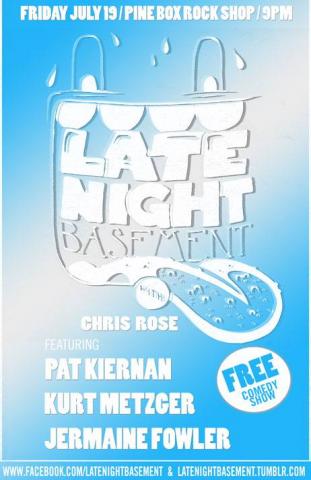 It must be that time of the month again, because I just cried watching Eliot Spitzer’s resignation speech. What a great man. Or it must be time for another Late Night Basement with Chris Rose! The best talk show in the Hipster Triangle is back with guest Pat Kiernan and comics Kurt Metzger and Jermaine Fowler. Check the deets below.

-Pat Kiernan has been a newscaster on NY1 for 16 years, and has made cameos in Iron Man 3 and Law & Order, amongst other movies and tv shows.

–Jermaine Fowler has performed for MTV’s Guy Code and College Humor, and also has a web series called Homo Thugs.

We’ll also be hosting the non-profit Rock & Rawhide for the evening. The show is still free, but we’ll be collecting any donations at the end of the show.

Join the event here and invite your friends! 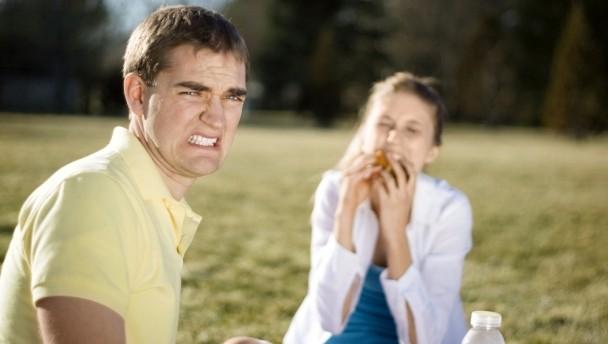