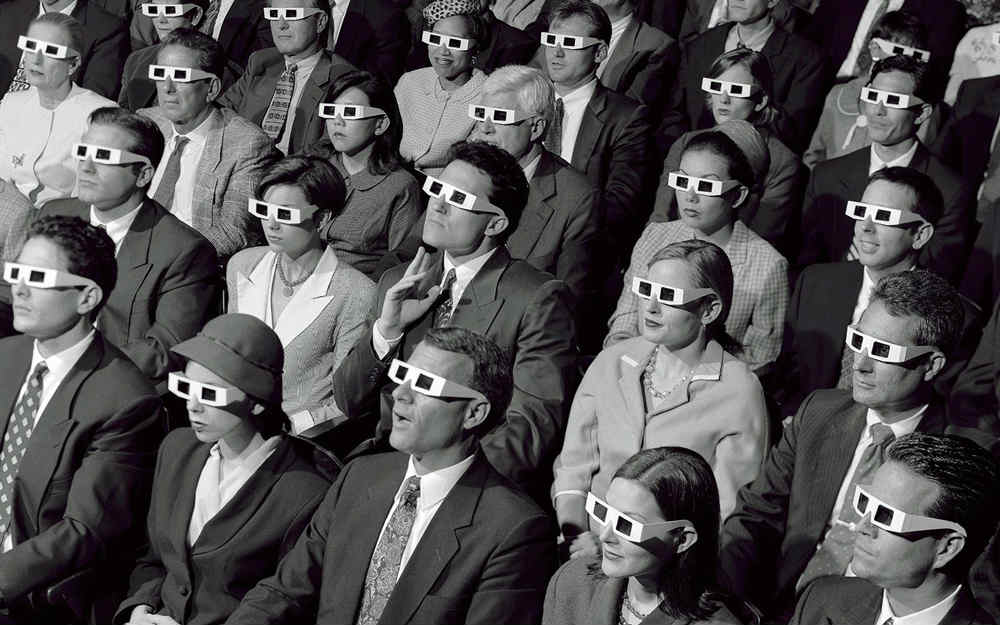 I don’t know if this ever happened to you, but it happened to me a few times. You get all sucked into the hype of a blockbuster during summer and you’ll get those pricey tickets to see it in the glorious IMAX 3D and then the movie is just OK and you leave the movie theater feeling sick and with a headache, as if you have been through a car ride from hell or just out of a rollercoaster (though the movie was more like a moving sidewalk)? Well, studies say, that 3D films often cause unnatural eye movements.

Normally, when an object approaches a person, the eyes respond in two ways. They converge, or rotate inward to follow it (as an example, extend an arm with your index finger pointed up, then slowly pull it toward your nose). At the same time, as the object approaches, the eyes focus and maintain a clear image of it by changing the shape of the lens, a process called visual accommodation. But a 3-D object flying off the screen causes sensory conflict. The eyes rotate inward to follow it, but they must also maintain a fixed focus on the display surface. So they converge without accommodating, an uncoupling of two natural processes that — over the course of a long movie — can be stressful.

And this happened again at the end of The Amazing Spider-man IMAX 3D! God, it’s such a pain in the ass. I didn’t know if my headache was my brain was rejecting the idea that there was a reboot of a Spider-man movie this soon (we explained why) or if it was because I am (gasp!) IMAX intolerant! I was bummed. Can you imagine not being able to see The Dark Knight Rises on an IMAX theater? Sure, I can live with it and I can’t stress this enough, it would be fine, but I was irritated at my stupid brain that can’t take a big screen. Little did I know that I was not alone. I actually didn’t have any problems watching Avatar, but I didn’t see it on IMAX, only 3D. So, case close, 3D movies cause unnatural eye movement and there’s nothing one can do about that. [via NYT] 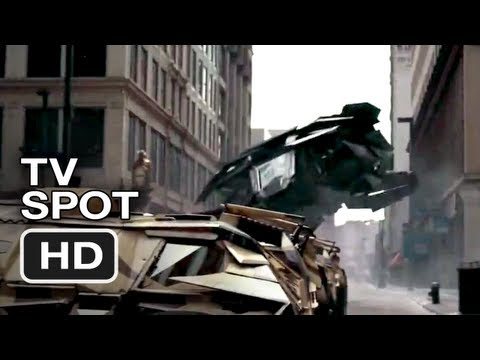 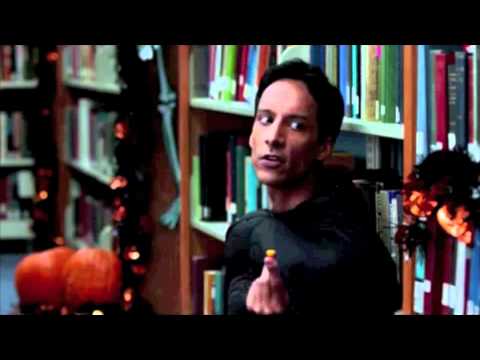