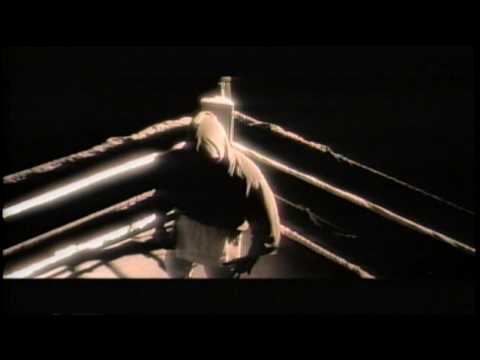 You know when LL Cool J sang Mama said knock you out? I never thought that what he meant by that was, if you step into my house uninvited, I’ll break your face.

A man charged with breaking into LL Cool J’s home Wednesday morning faces a long prison sentence if convicted because of his previous convictions, the prosecutor’s spokeswoman said Thursday.

Now, I know what you’re thinking, he should have ran into his panic room and wait for the cops, right? Well, I’ve been there and the first thing you think is, in fact, I’m gonna break this robber’s face and ribs if I have to. But I’m not saying, follow suit. But I’m just saying, that was great. ‘Mama said knock you out’: LL Cool J broke burglary suspect’s nose, jaw, ribs [CNN]