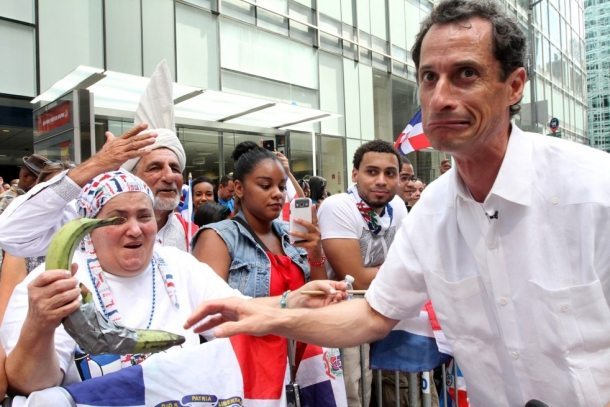 So, Anthony Wiener came in fifth in the Democratic mayoral primaries. His campaign, although maligned from the moment he hit send on his iPhone, was the most entertaining of all.
Have you even heard of the other candidates?  Here are the numbers from The New York Times:

Right? Who are these D listed people?
Well, I’ll tell you who they are with the help of my friend Larry Wikipediaskov.

Bill de Blasio is a New York City elected official, holding the citywide office of New York City Public Advocate, which serves as an ombudsman between the electorate and the city government. Wikipedia

John Liu saved the city upwards of $3 billion by cracking down on wasteful expenditures and cutting inefficiencies. He spearheaded Checkbook 2.0, the initiative to upgrade the city’s current online transparency system.

William Colridge “Bill” or “Billy” Thompson, Jr. was the 42nd Comptroller of New York City. Sworn into office on January 1, 2002, he was reelected to serve a second term that began on January 1, 2006. Wikipedia

Christine Callaghan Quinn is an American politician. A member of the Democratic Party, she is currently serving as the Speaker of the New York City Council. The third person to hold this office, she is the first female and first openly gay speaker. Wikipedia

Anthony Wiener? But, as I said before, there’s no correlation between being a deviant and a bad politician, Wiener will be known for his Instagram era antics.

On the Republican side, Joe Lhota (Joseph J. Lhota is an American businessman, former chairman of the New York City Metropolitan Transportation Authority and former deputy mayor under Rudolph Guiliani. Wikipedia) secured his spot. He’s a vocal supporter of Bloomberg policies and vows to continue his legacy into a bright future for the city. Which means that if he wins, the rich will win and New York City will become a giant condo and we will all be banished from everything forever. Or something less dramatic than that. De Blasio, on the other hand, is more into moving away from Bloomberg, like he was an awful nightmare. 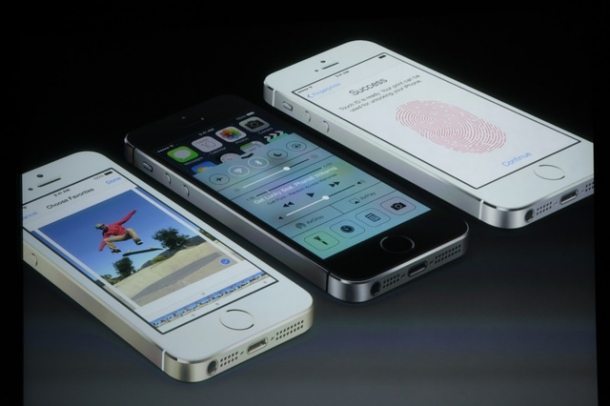