What a day for this nation! Everybody wants to be a billionaire but most of us won’t win, however, we all win when a terrible band is no more.

"Us Weekly reports that “a source close to the band” is claiming that the breakup will be permanent: “The 1D thing just ran its course. They’ll remain friends, but they are exhausted and want solo careers.” That source says they won’t be renewing their recording contract. Liam Payne is reportedly hoping to become a producer and songwriter, while Harry Styles wants to get into acting. Louis Tomlinson is about to become a dad."

So, even if you don’t win the Powerball tonight (you won’t, sorry) we all win!

Stereogum – One Direction Reportedly Breaking Up For Good 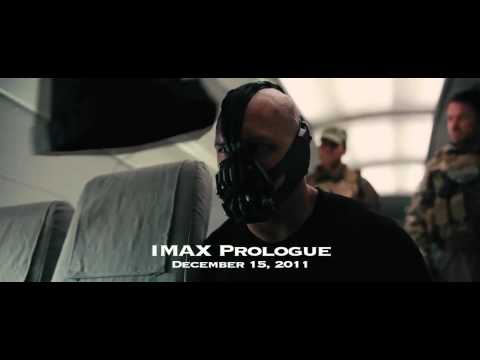