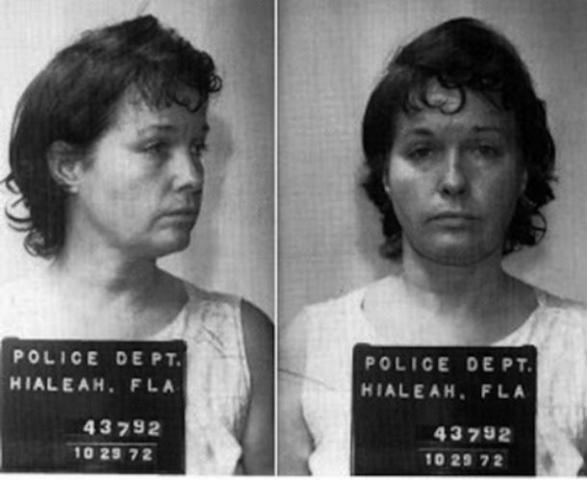 I never seen these mugshots of Bettie Page, hell, I never seen Bettie Page as anything else, but Bettie Page. This is the result of a domestic dispute between her and her then husband Harry Lear.

Bettie was arrested on the 28th October 1972 when Police answered a call placed by Harry, when they arrived on scene that found him and Bettie out on the front yard with Bettie hitting Harry, repeatedly punching and verbally attacking him.

Bettie would stay at Jackson Memorial hospital, a state mental care facility for six months spending most of the time under suicide watch. Harry would come and visit her regularly reassuring her that there would be a place for her to come back to if she wanted it. When she finally left the hospital she left a changed woman, she took up Harry’s offer and moved back in.

Via The Bettie Page Companion 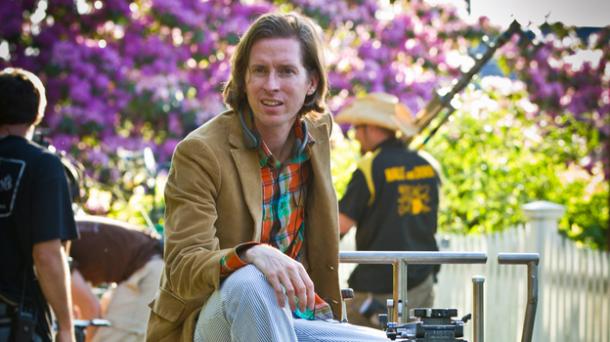 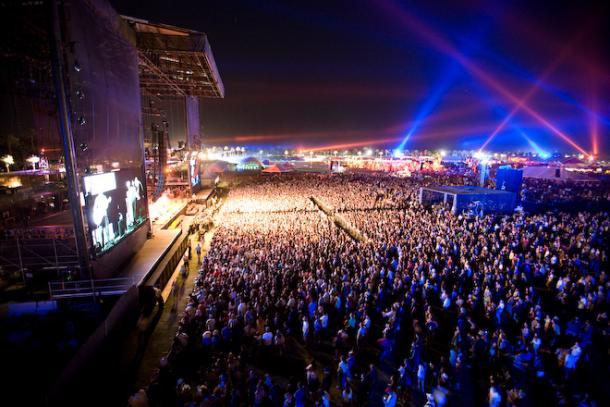