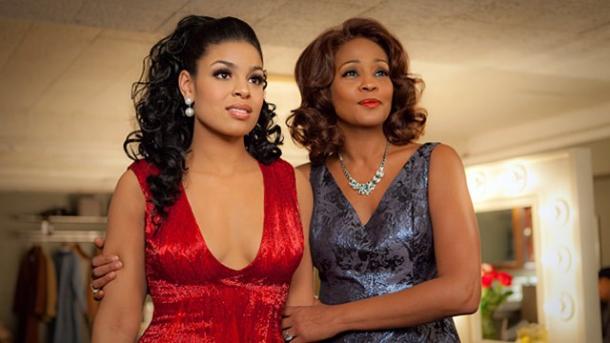 Oh Thank the Lord, we’re at that time of year again, Mid to late August! The time of year when all of the movie studios have run out of their “Steak dinner” Blockbusters (The Dark Knight Rises, Ted), and now we’re stuck with meatloaf left overs (Oogieloves in the Big Balloon Adventure, The Odd Life of Timothy Green). Now I know what you’re thinking,
“You know Jeff, I don’t really mind meatloaf left overs. It holds up well in the microwave, and it goes well with hot sauce and/or ketchup.”
Yeah, well these movies are the meatloaf with the egg in the middle. Are you on my side now? And more importantly it’s a fucking analogy, comparing movies to beef products, so calm down.
And if you still don’t believe me, next week a movie comes out, starring Bradley Cooper…with dreadlocks. The main character of the movie is 2011 People Magazine’s “Sexiest Man of the Year”, with dreadlocks. BOOM! And what is the movie competing against, you ask? It’s the thrilling story of a bike messenger who…I’m sorry my brain just shut down, so that’s what’s coming up. So unless you’re going to see “The Campaign” a week late, or “The Dark Knight Rises” for the 2nd (or 3rd) time it will be impossible to want to go to the movies until October.
The first movie in the upcoming shitfest I’ll be reviewing (without seeing them) is “Sparkle”, which is the sequel to 2001’s “Glitter”. I’m sorry that was terrible, Sparkle is actually a remake of a movie from 1976, which follows 3 sisters in a R&B group. One of the sisters develops a drug addiction, and the lead singer becomes the break out star and gets famous. Imagine a female “Jackson 5” with less drug addictions. The movie also focuses on the breakdown of the family in the wake of the drug addictions, and the rise of the daughter that makes it. I am not in the core demographic for this movie and I will take that into consideration, but it is never a good sign when they advertise the soundtrack as much as the movie.
The movie stars Jordin Sparks, the illustrious winner of season 35 of American Idol, as the breakout star of the family. Cee Lo Green is also in the movie, playing the token T-Rex producer of the Motown group. The real story of the movie is Whitney Houston, in her final role. Whitney plays the mother of the girls, who also had a small time career as a singer herself, but ultimately gave up on it. The role is perfect for Whitney, and it is only a matter of how much she is in the movie. She is second billed on the posters, but I wouldn’t be surprised if she was only in it for 10 minutes at best. The movie was never going to make a lot of money, but then in February of this year Whitney Houston died. Ultimately it is sad for any person to die so young, and I don’t want to sound like a jerk, but on a scale of One to Ecstatic how happy were the producers of the movie when Whitney died? Below is a fictional (and terrible although probably real) dialogue between 2 of the producers of Sparkle the night she died:

Producer 1: “Seriously, how are we going to sell this movie, our main character won the 6th season of American Idol. What does that even mean? Clay Aiken won the 2nd season, and he can’t get work. We remade a movie from 1976 that no one remembers…we are screwed.”
Producer 2: “Look it’s going to be fine. Whitney Houston is in the movie, and she’s doing a great job!”
Producer 1: “That’s not enough, we need more, we need some sort of miracle…”
Producer 2: “Holy Fuck Shit, Whitney Houston just died of a drug overdose/drowning.”
Producer 1: “Oh my God that’s terrible…bring out the champagne…we’re millionaires!
Producer 2: “High Five!”

I know…I’m a dick, but it’s probably true. The movie may be good, it’s probably mediocre, but it will definitely make more money that expected due to Whitney’s death. The same thing happened with Heath Ledger and the Dark Knight, which is obvious as the “Dark Knight Rises” is currently $50 million behind its predecessor. I expect this movie will make about 30 Million at the end of its run, I just hope they don’t make a sequel. Unless they plan on using Tupac’s hologram machine, I don’t see it working. 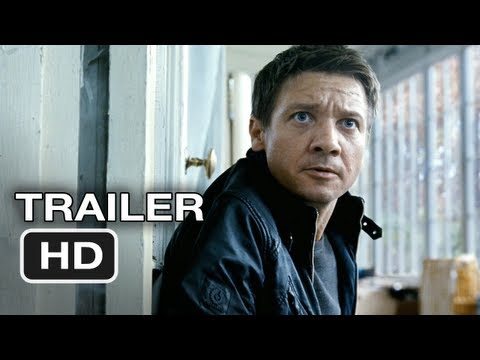 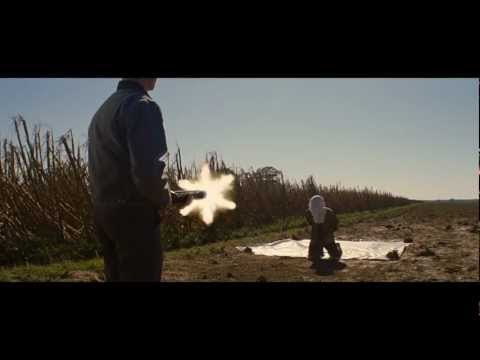