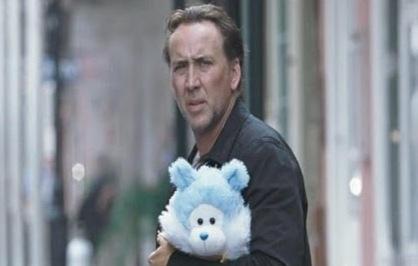 I know this movie isn’t coming out for several weeks, but I can’t control myself because Nicolas Cage is back! After an excruciating 7 month long wait, the Nicolas Cage moviemaking machine has returned with “Stolen”. The film reunites Nicolas Cage and Simon West, the director of the classic movie, “Con Air”. Now I know it sounds like a recipe for success, but the trailer looks like if “Taken” and “Drive Angry” had a baby. The movie does bring some things to the table, I mean come on…it’s Nicolas Cage! The movie contractually has to follow the “Nicolas Cage Requirements”.

Cage stars in the movie as a former bank thief who’s daughter is…taken…I mean stolen…and has to do one last job…to save her from his former partner (I don’t know if you can tell, but my voice got deeper after each set of ellipsis). His former partner has stolen his daughter because…he’s a dick? I’m not really sure. The trailer explains nothing other than the fact that Josh Lucas needs to stop making movies, and Malin Akerman will act in anything. Oh and Cage has an arbitrary amount of time to get an arbitrary amount of money. Sounds like a unique storyline!!

All in all, “Stolen”, will continue the Nicolas Cage shit-streak of the past few years. This will be the second year in a row where a Nicolas Cage movie will play to limited release, and the last truly successful movie he did was in 2007 and that was “National Treasure 2: Please”, and the last good movie he made was 2003’s “Matchstick Men”, almost a DECADE ago. Now if you’re Daniel Day-Lewis, and you only make a movie every 3 years that’s fine, but Nicolas Cage has made 20 movies since 2003. Literally, TWENTY shitty movies in a row. His star is fading, and he is no longer in control of the movies he makes (“Season of the Witch” is a great example of this). All a producer has to do these days is call him up and give the lamest selling points ever and he has to do it.

Producer: “Ok Nic, so your character used to be a magician. But your assistant, who you were having an affair with, snapped and switched the lock on your Strait-Jacket for your world famous dunk tank trick. You died doing that trick but you were able to transmute your soul into your faithful bunny, Mr. Snickers. You have 3 days to avenge your death, revive your body, and avoid being eaten by your mother.”

I don’t know if I mad my point clear, but don’t Nicholas Cage steal your money. See what I did there? 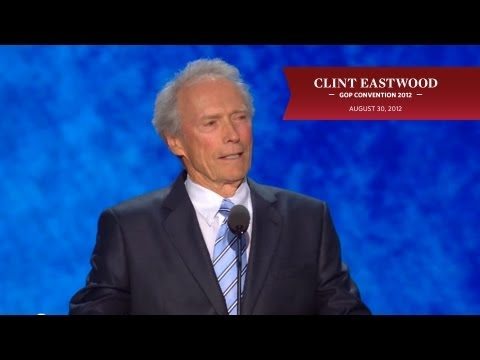 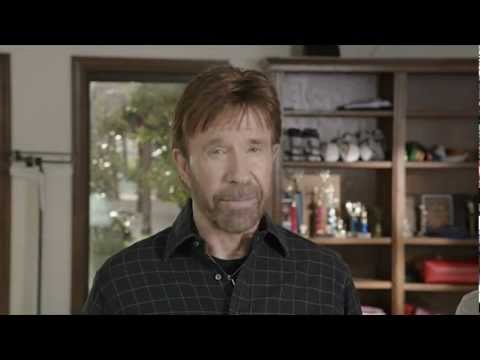