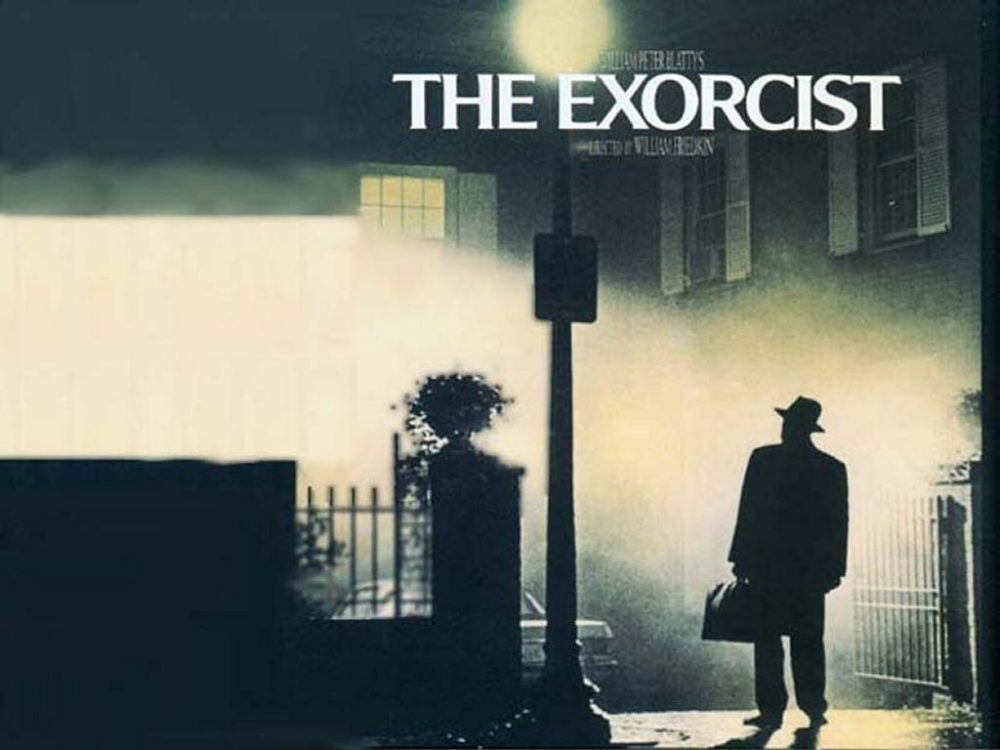 One of the good things about Tumblr is that you can find a lot of good content seamlessly and it will just keep on coming, as long as you hang out on your dashboard long enough to catch it. I mean, it’s really no work at all, if you’re that lazy. So, if you don’t have a Tumblr account it means you can’t see these tumblogs, right? WRONG. Tumblogs are just like any other blog, but they were built for you to share whatever you want with your fellow Tumblrers. Check the list of tumblogs on the Film category and follow them or bookmark them. Whatever works.

An in-depth tribute to the greatest horror film of all time. The one hope, the only hope, The Exorcist.

Movies and the culture that inspires them from a former Hollywood insider. News, insight, snark, and a deep mining of the celebrity brain.

A Tumblr blog that pays tribute to classic Pre Code and Film Noir cinema, with original screen caps, gifs, posters, quotes, and behind the scenes trivia. Meet us in the alleyway.

A tumblr about Movies and Food. Mostly pictures (gif too)

Be a part of the Journey with your “film Dad” as he searches for the best films that should be included in the ‘Top 100 films Dad recommends’.

A blog highlighting old, forgotten, and cult films though reviews, screen grabs, posters, and random memorabilia. And I really do love hot dogs :-)

A blog of film reviews ranging from older films to the latest theatrical releases.

Movie Poster of the Day

One awesome movie poster every day, from the author of Movie Poster of the Week at the Notebook on Mubi. 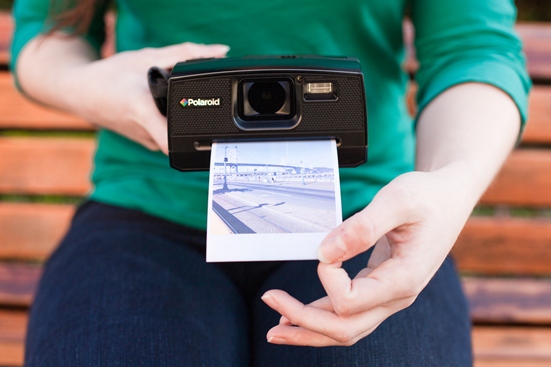