The hacker group UGNazi has claimed responsibility for crashing the social media site. During the attack, anyone searching for Twitter in Google or Bing would not have been able to find the website – the internet did not recognize it as website that existed.

Hacker Hannah Sweet, known as “Cosmo” and @CosmoTheGod on Twitter, claimed in an email that UGNazi took Twitter down for 40 minutes worldwide with a “distributed denial of service” attack.

Currently, Twitter is intermittently working – the attack is not over.

“They keep moving servers and we keep attacking it,” Sweet said in an email.

Sweet also said that the group attacked Twitter because of the site’s support of Cyber Intelligence Sharing and Protection Act (CISPA), a bill that allows the federal government and private businesses to share information about possible cyber threats. 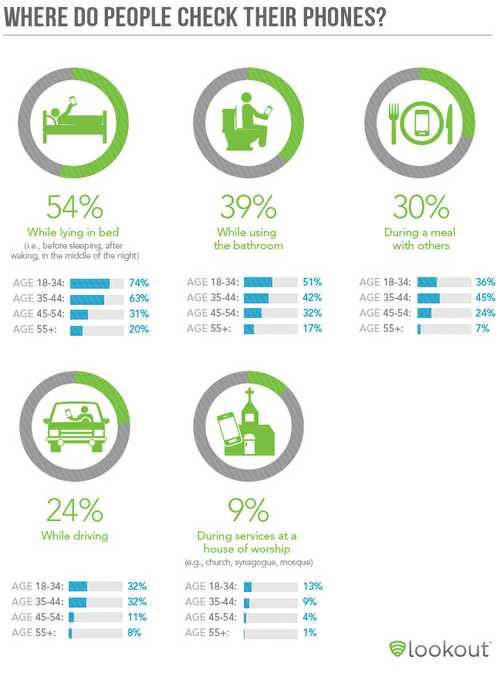 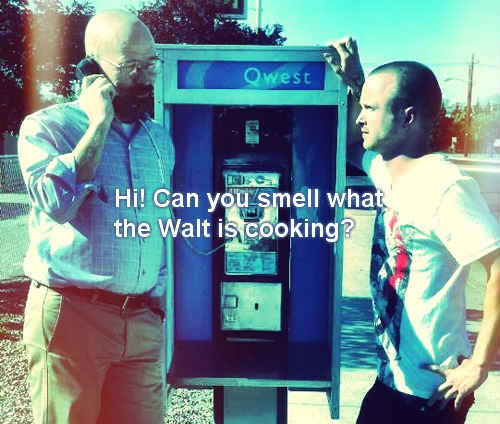