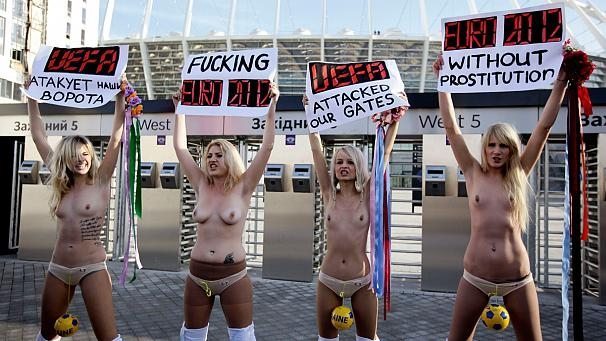 The Independent ran this really interesting article about a new documentary about FEMEN. They talk about a man called Victor Svyatski, who was outed as the mastermind behind FEMEN. Svyatski was portrayed as an intelligent and manipulative prick. If the movie shot by the Australian Kitty Green is to be believed, he is taking a patriarchal role and undermining the girls that he hand picked to be part of the protests. Not really a surprise to anyone.

When the Femen founder finally spoke to Ms Green, he sought to justify his role within the organisation and acknowledged the paradox of being a “patriarch” running a feminist protest group. “These girls are weak,” he says in the film.

“They don’t have the strength of character. They don’t even have the desire to be strong. Instead, they show submissiveness, spinelessness, lack of punctuality, and many other factors which prevent them from becoming political activists. These are qualities which it was essential to teach them.”

Mr Svyatski insists to Ms Green that his influence on the group is positive. However, when he is asked directly whether he started Femen “to get girls”, he replies: “Perhaps yes, somewhere in my deep subconscious.”

One of the Femen campaigners talks of the relationship between the women and the movement’s founder as being akin to “Stockholm syndrome”, in which hostages feel sympathy for their captors.

“We are psychologically dependent on him and even if we know and understand that we could do this by ourselves without his help, it’s psychological dependence,” she says. 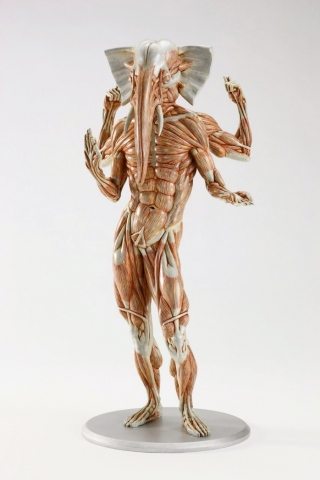 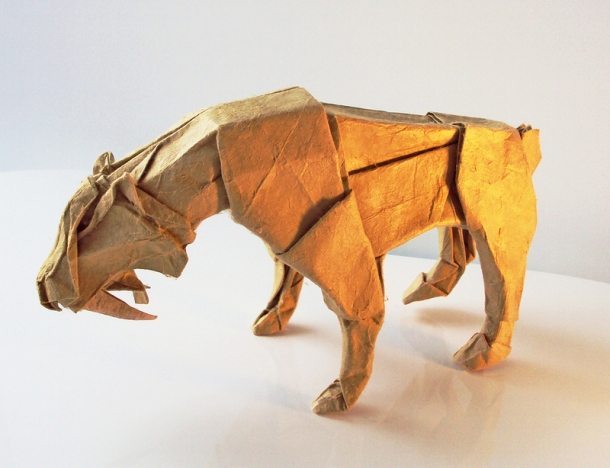