So you woke up today and you were ready to you “pantless Friday”, reblogs and spread a bunch of inspirational images with inspirational quotes when you find out that, no, you can’t. Not on Tumblr at least. This is what the gods of Tumblr are saying:

Tumblr is experiencing network problems following an issue with one of our uplink providers. We will return to full service shortly.

I know, it’s rough. But don’t fret. I’m going to give you a quick guide on things you can do while Tumblr is down.

1 – Make sure you have your image editor ready to cook some snarky comment on a screen shot of the error message Tumblr is showing at their website right now.

2 – Got to Twitter and add as many sad emoticons as you can. Keep the conversation going.

3 – Go to Facebook and break the new to your friends. I know, I know, they’re all going to be bummed that they won’t get to see your commentary on the debate using your hilarious Rage Comics skills.

4 – Go do the things you actually have to do for once. This is the opportunity you have to do your laundry, dishes, catch up with school work or do that thing your boss told you to do several times, but you never did because you were on Tumblr all the time.

5 – Go out and go get some coffee. You know what? Bring me some too, I can use some coffee. 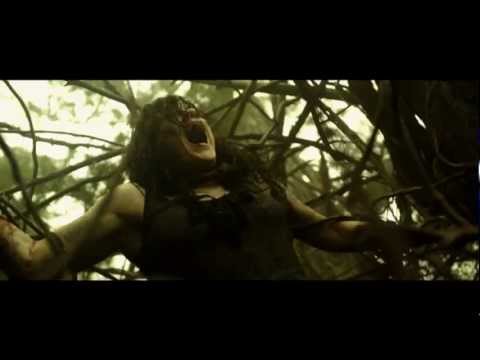 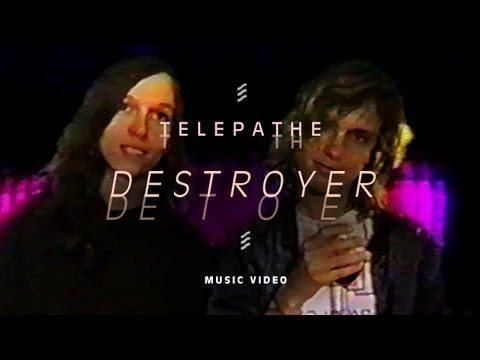