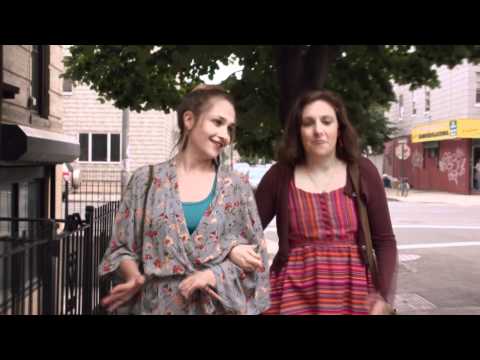 If I had to guess, I’d be wrong, so I’m going with Girls by Tiny Furniture writer/director/actor Lena Dunham and producer Judd Apatow which rolls out on April 15 on HBO. Check out the trailer and you will understand why I say this will be next hyped up hipster show, not just because Lena’s character is a hipster, but because she’s really talented and because there’s Judd Apatow’s creativity (money) involved. 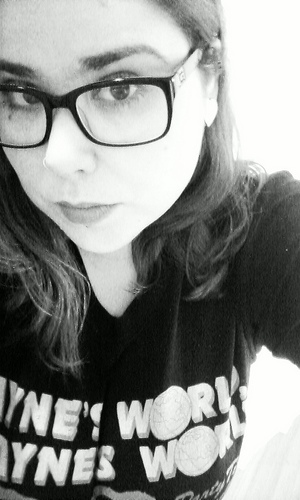 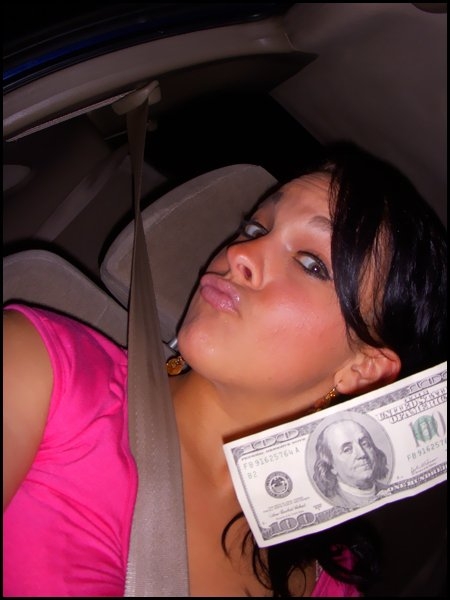