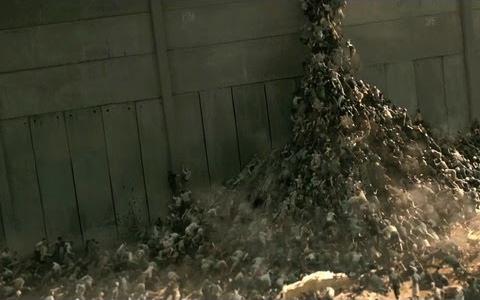 First one over the wall wins!

It is finally here. And boy does it look disappointing! For those of you that don’t know, “World War Z” is an adaptation of the book written by Max Brooks (Son of Mel), who also wrote “The Zombie Survival Guide”. “World War Z” was written in 2006, and the rights to the movie were purchased in 2007, 5 years ago. That’s right, a Brad Pitt zombie movie took 5 years to make. How is that possible? That sounds like the best thing ever! Well, second best to Michael Fassbender giving me  a massage, or Scarlett Johansson talking to me. OK, so it sounds like the 3rd best thing ever.

As a fan of both of Brooks’ books and zombie paraphernalia in general (books, movies, body parts) I’ve followed the history of the movie and it is not pretty. The first script was completely rewritten and at one point during filming a Hungarian Anti Terrorist Unit seized all of the weapons they had on set. That’s a real thing that happened.

The book follows several story lines told in the first person in a post-apocalpytic zombie infested world. In the movie Brad Pitt plays a UN Worker protecting his family that will inevitably find a cure to the disease. So basically, the screenwriter saw “I Am Legend”, and thought, “That was a good movie, but the protagonist wasn’t white enough.”  As far as I can tell, the movie bears little resemblance to the book except for the name. By the way, can you still be pretentious if you say “The book was better than the movie”, but the book is about zombies? The one interesting concept I did like form the trailer is the way zombies move. They don’t walk or run, but come at you in massive horde form. An undead tidal wave if you will.

The movie is due to come out June 21st 2013. So here we are, another end of the world movie with loud bass sounds in the trailer. Surf’s up! 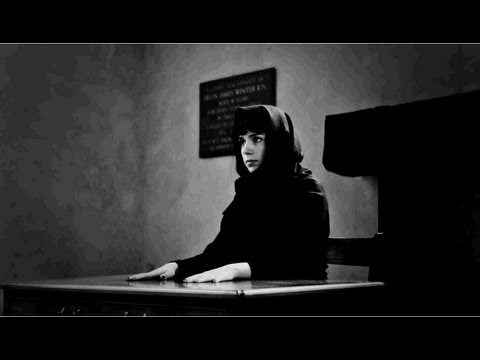 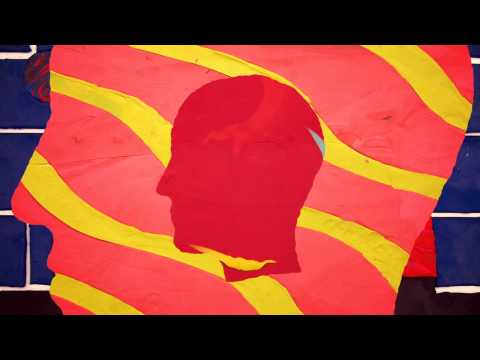