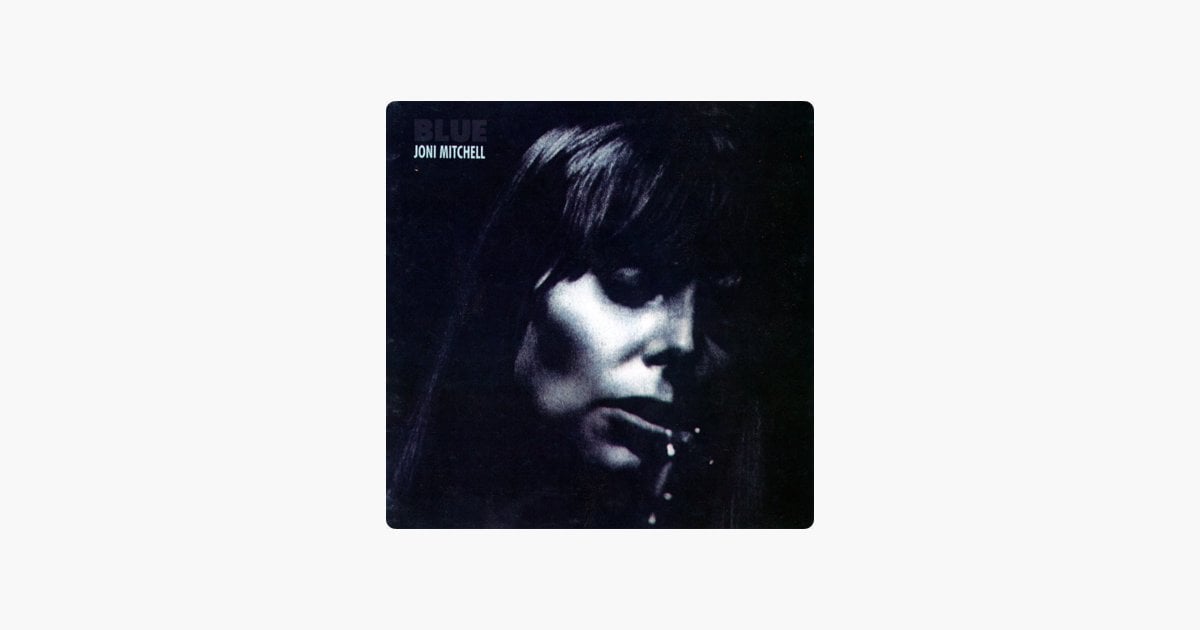 *The Hissing of Summer Lawns*

Back in 2017 NPR released their list of the 150 greatest albums released by women and at the top of that list was Joni Mitchell’s *Blue*. While an amazing gesture, made only greater by seeing some of the women placed bellow her (which includes the likes of Nina Simone, Patti Smith, Aretha Franklin, Janis Joplin, Carole King, Beyoncé and Lauryn Hill among others) it’s an odd choice to put her at the top of this list. Not because *Blue* is an unworthy album but being the top of a gender focused list seems so very un-Mitchell. During her 1979 interview with Rolling Stone’s Cameron Crowe where he asks if Mitchell had any close female friends she declares “I believe I am male and I am female,” a strange dichotomy brought on by the very male world of folk songwriting of the late 60’s and her own natural distrust of other women she regarded to earlier in that same question. Part of the charm of Mitchell’s music is that she is able to write songs and lyrics that exist in this complete vacuum devoid of our notions of class, race and sex. Yet in a lot of ways Mitchell’s removal of gender, of writing without an atypical “female voice,” may make her music some of the most important for women. Her refusal to fall into tropes, into cliché, into the things we as a…