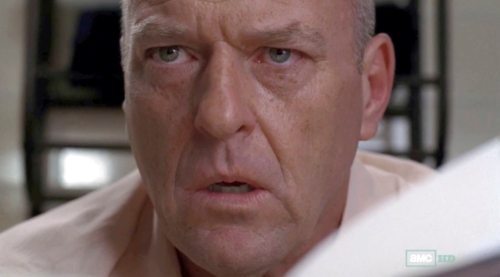 Firstly, if you didn’t watch Breaking Bad last night or this morning, DO NOT GO AFTER THE JUMP. I’ve done my part. If you do read through, fuck you, it’s not my problem.

Last night’s Breaking Bad episode brought back all the familiar faces of Albuquerque and with it a Star Trek script Badger has been working on. It was one of those Breaking Bad moments to cut the tension and shit, there was a lot of tension! Hank finding the secret identity of Heisenberg, Walt’s cancer is back, Robin “Jesse” Hood! What the fuck!

To me, the best part of Breaking Bad is their twisted version of the Chekov’s gun. You know what’s coming and you know it’s going to be bad. But, even with all the information we got from last night’s episode, even with all the cards on the table I can only say one thing: you know nothing, Jon Snow.

My theory is that Walt will absolutely die. I don’t know how. I also don’t think he’s running away from Hank.

Jesse’s still playing Walt’s yang. Every time they interact with each other he dies a little. One step further in his corruption. Jesse knows there’s no way back, not anymore. Jesse is a man created in Walt’s own image and now he’s lost. He’s a shell filled with guilt and anger. It’s like his last shred of humanity is there just to put with White’s crap. Good luck with that.

The highest point of this episode is how enthralling the last 4 minutes were. Hank’s expression when he confronted Walt! A mix of broken heart and anger and confusion. The way their dynamic changed in just a few minutes, just a few exchanges, is the reason why the writing in this show is so fantastic. The action was conducted in such an adroit way.

We knew that Hank knew. We knew that Walt was going to figure out Hank knew. The thing is, Hank never took Walt seriously. Hank found out that Walt is Heisenberg, but Hank was just introduced to Heisenberg in the last minutes of last night’s episode and, fuck me, what a powerful moment.

I’m starting to feel that Breaking Bad is a show about destruction and how you let it be your guide. 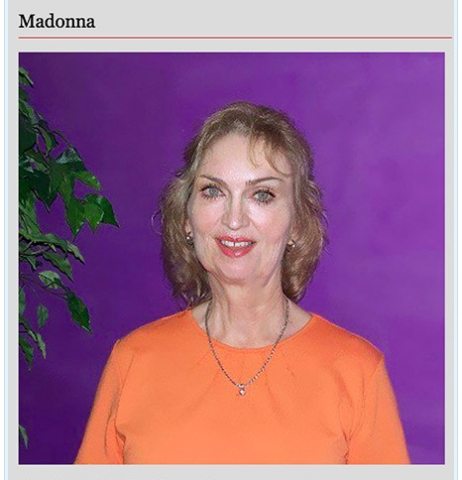