Well, more like maybe. According to TV Line, MTV, the home of the best awards ever, is developing a Scream TV show from the brilliant minds that brought you Laguna Beach, The Hills and The City, producers Tony DiSanto and Liz Gateley. The good news is, there is no involvement at this point of Kevin Williamson or Wes Craven, so you can totally trust that MTV is gonna be a real treat. Aside from the fact that MTV is developing a TV show based on Scream.

MTV is developing a weekly series based on the Scream film franchise, sources confirm to TVLine exclusively. 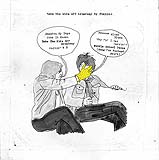 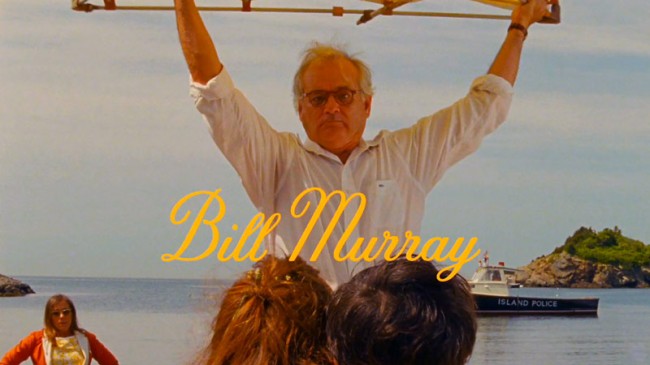