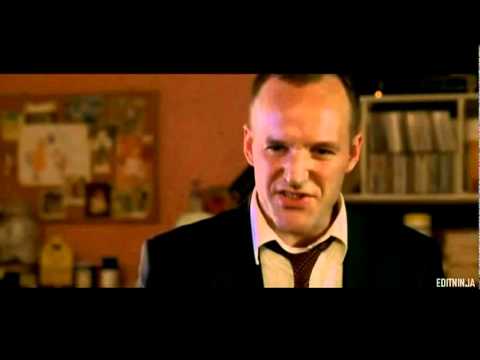 OK, this post has a bit of spoilers, so if you haven’t seen The Avengers yet, move along, you don’t need to read this.

Seriously, go browse something else. You’ve been warned. All right.

If you lost your shit over Agent Coulson’s death in The Avengers, I confess I wasn’t thrilled with that either, it might have been a waste of your time or rather: do you feel like your being upset made Marvel’s honchos changes their mind about that decision? I mean, if you read comic books like I do, you know that death doesn’t mean anything in this medium. Several characters died and came back as a commercial ploy and, sure, Agent Coulson is not an iconic character like say, Superman, but he has a decent following. You that this is true since the character has shown in Iron Man, Iron 2, Thor and The Avengers. 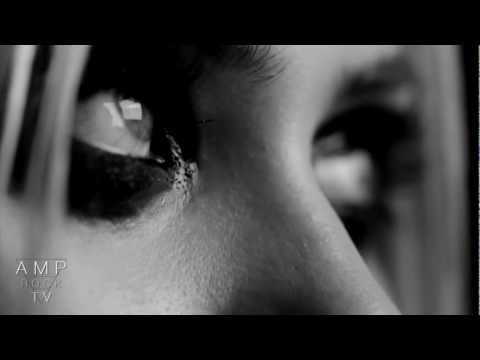 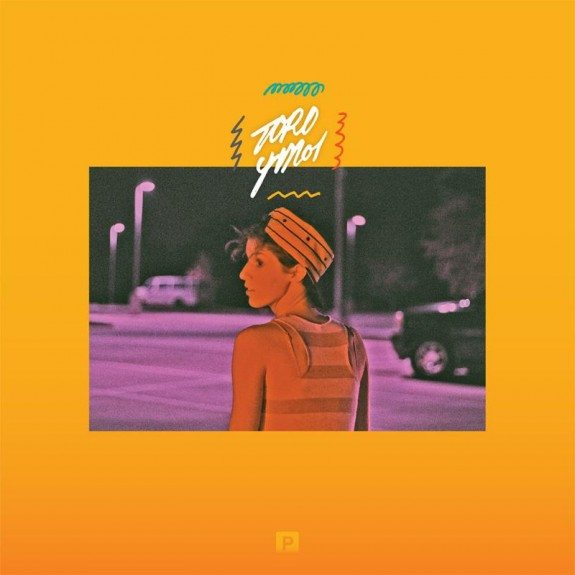