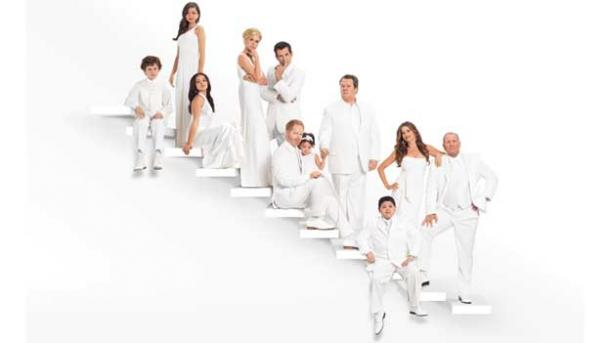 According to Vulture, the adult cast is in a dispute with ABC over their salaries.

I’d suggest switch the cast of The Simpsons for Modern Family’s and everything will be alright. 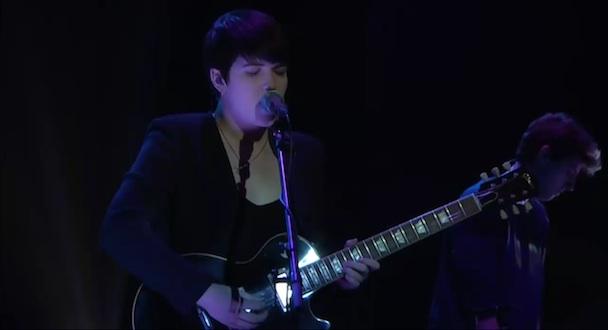 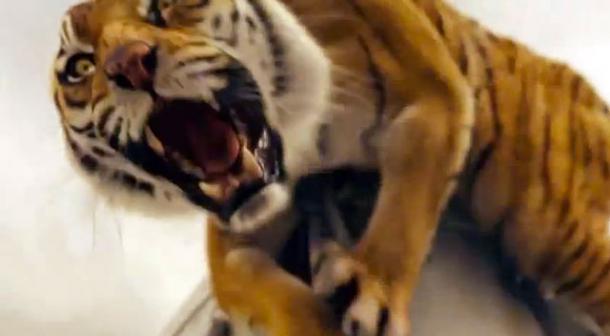