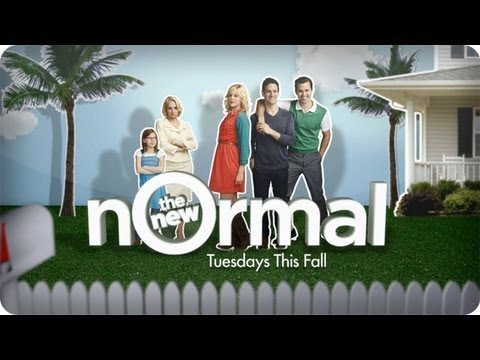 According to Ryan Murphy, the recipe for The New Normal is:

Add all those ingredients to that parallel universe where LA as a nice beach and not the bleak overcrowded with homeless people, extortionate-shithole that it actually is, and a lotta sappy moments and you got a show.

The New Normal might have been conceived to make people with prejudice feel better about themselves because they’re more accepting of fictional TV characters or it’s a desperate attempt from NBC of being hip and cool. Be as it may, I don’t see this show going anywhere. Oh, I forgot to mention, she wants to go to attorney school. Isn’t that something? 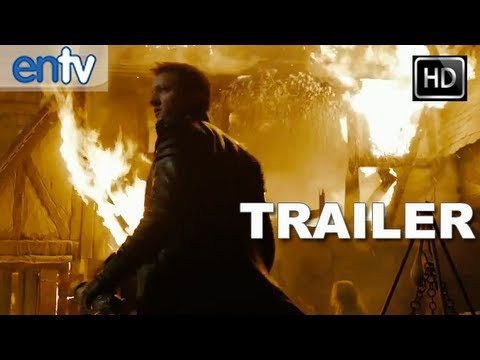