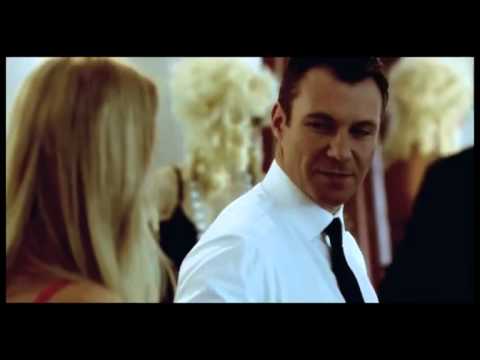 The Transporter TV show is brought to you by Cinemax, so you can totally expect some light soft-core sex scenes not appropriate for a network channel to compensate for the lack of budget to translate those crazy car chases that made the movie series famous. I mean, it’s like making a Terminator TV show with no guns. I’d call that Fried Green Terminators. You know what? Might as well call this The Transporters of Madison County.

Chris Vance plays a hairy version of Jason Statham and François Berléand reprises his role as Inspector Tarconi. At least that!

Digital Spy reveals that the original showrunners walked away two episodes in and that their replacements follow suit not much longer after that. Yikes. 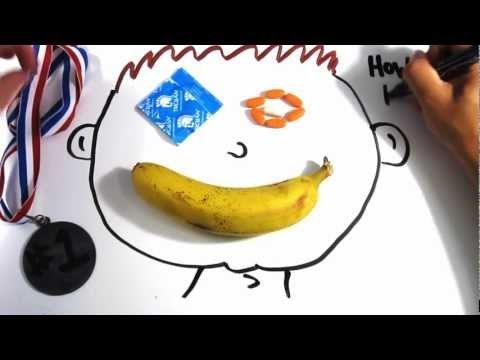 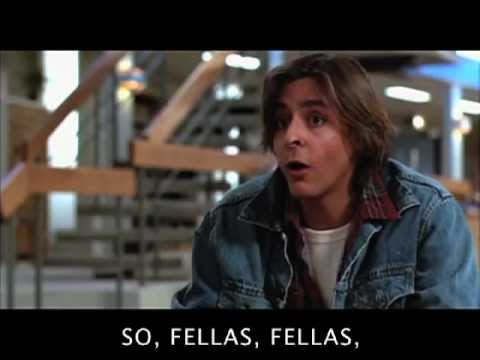