Filmed at our family home in Maryborough, Queensland during COVID-19 isolation.

The Butchulla (Badtjala) People are the Traditional Custodians/Owners of Fraser Coast Land – their continued connection to the land on which we filmed this video, is acknowledged. We acknowledge and pay respects to the Elders past, present and emerging. 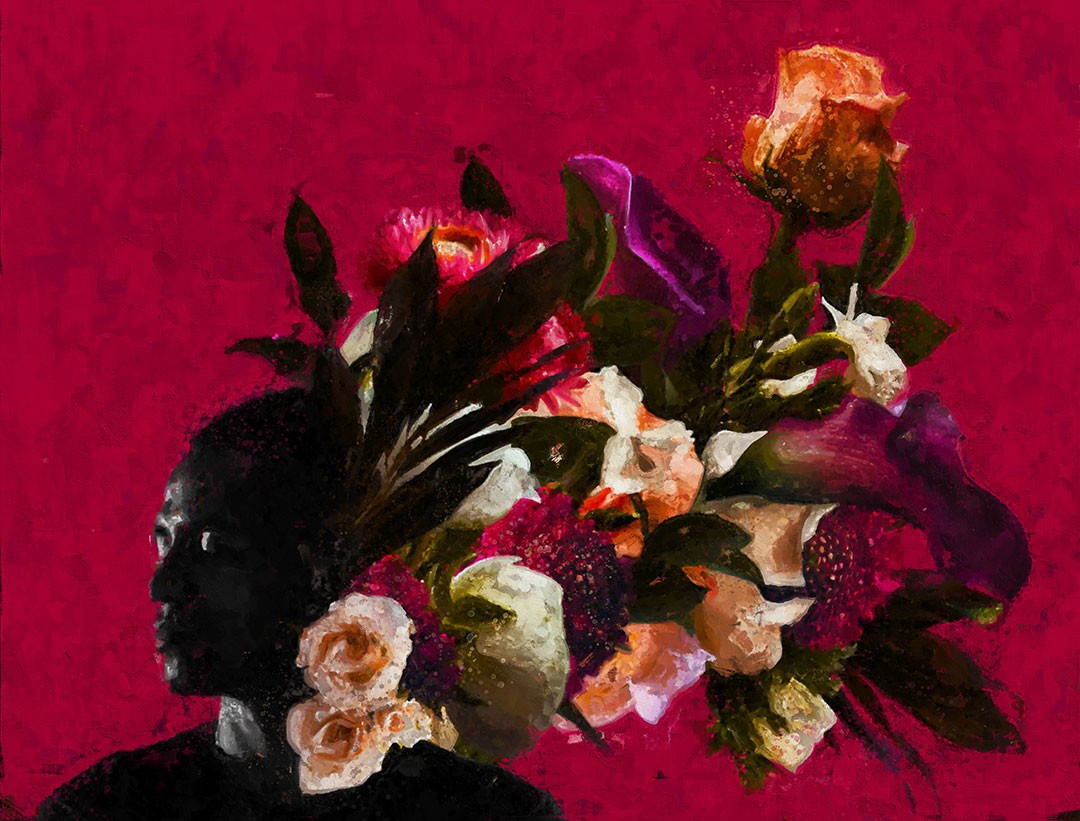 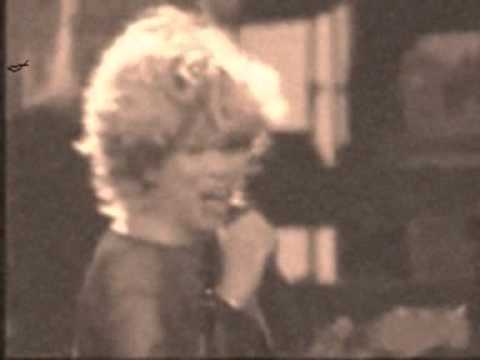